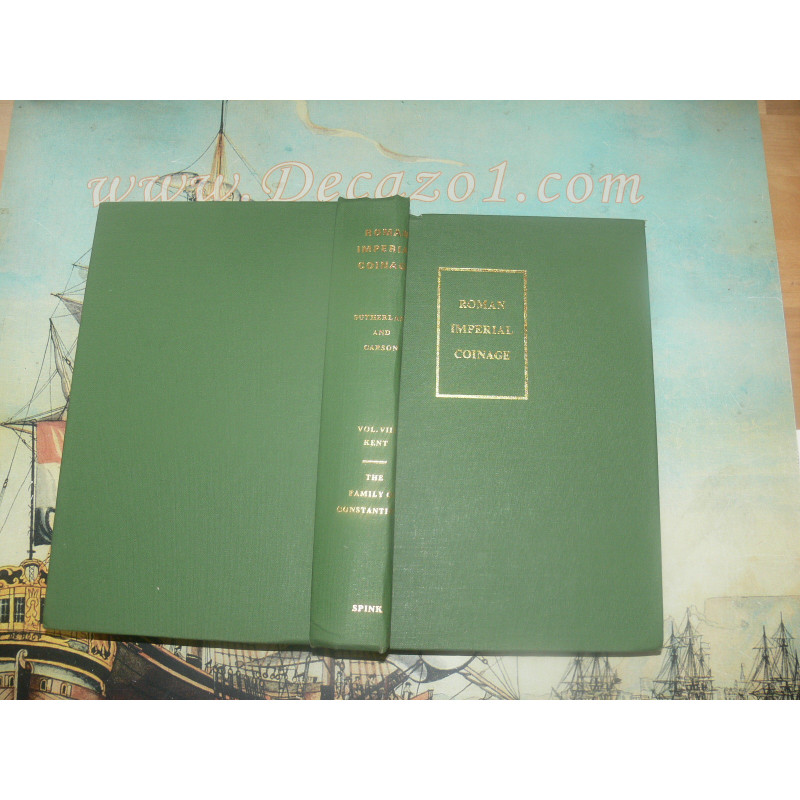 The family of Constantine.

For sale here Volume 8 only!