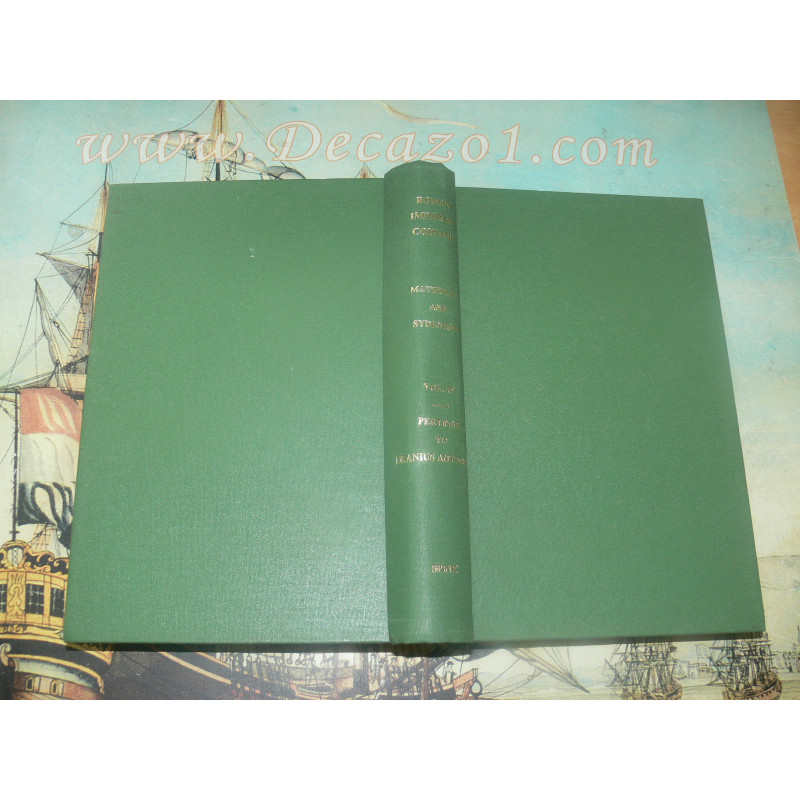 For sale here Volume 4 only!